Digitization in Vehicle Engineering– from smart sensors to artificial intelligence

Safety and control systems have always been a key element in railway technology and one of the main cost drivers for the entire infrastructure. Train control systems monitor train speeds and determine if a train may travel on a particular track section. If necessary, these infrastructure-based systems intervene to control the train in order to ensure safety. These systems have developed over many years and provide a high level of safety.

A new trend is the tendency toward cost reduction and improved efficiency. The railway system as a whole needs to become less expensive to stay competitive. In order to achieve this, vehicles need to become “smart”, i.e. sensors and intelligence need to be located inside the vehicle. Digitization of vehicle engineering is on the rise. Fitting trains with driver assistance systems has the potential to increase safety in railway operations. These systems support the driver to correctly assess difficult situations and to react quickly. Responsibility, however, always rests with the driver, which means that safety requirements remain manageable and costs for operators are moderate. This is especially attractive in an economical sense on train lines that do not yet have a modern train control system.

In the case of light rail vehicles (LRV) such as tramways or people movers collision avoidance systems find their way into operators’ tenders more and more often. Urban areas in particular are rarely equipped with train control systems and at the same time they are the site of many serious accidents involving other traffic participants. Assistance systems for this application detect any obstacles in the way using a variety of different sensors (e.g, camera, radar, ultrasound and LIDAR), they warn the driver and initiate automated braking. This function is comparable to similar systems in the automotive sector. The most important difference lies in the much higher functional and non-functional requirements in the railway sector. Due to the relatively low order volumes, development costs of such systems usually account for a considerable amount of the total expenditure. The ability to retrofit them onto existing fleets can also be a challenge.

Demand for assistance systems is also rising for mainline trains. However, requirements for mainline trains differ greatly from those for urban environments, as they call for function such as independent visual signal recognition, GNSS-free localisation of vehicles and continuous infrastructure monitoring.

Artificial intelligence for the railway

In contrast to „old school” sensor and assistance systems this new type of system cannot be developed exclusively “on the drawing board”. Data must be collected in the field of deployment. It is now widely known and understood that artificial intelligence needs a large quantity of training data. Unlike in the academic context, the difficulties that data collection campaigns pose are largely unknown.

These challenges in the railway sector should not be underestimated. We need recording systems that can easily be integrated in vehicles and that work largely autonomously without causing additional effort during operation. Installations on the vehicle need to be certified and new systems must adhere to established norms. Large data quantities need to be reliable transmitted to central data banks. Data security, data protection and reliable transmission in adverse conditions are requirements that must be met without the need for the driver or operator to take action. Often there is no existing IP data link on the vehicle and railway-suitable wireless routers must be installed. But this is not all: Before this data can be used to train an artificial intelligence, it has to be sorted and labelled. Setting up and training the system is therefore only one piece of the puzzle 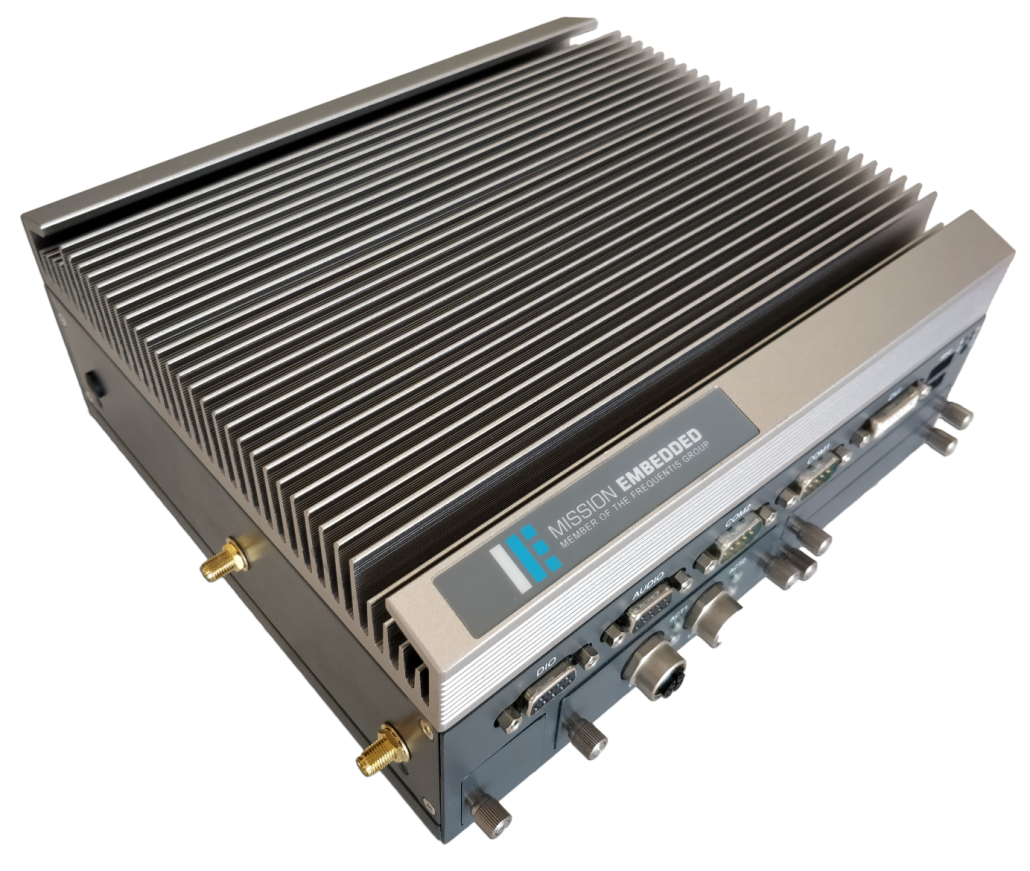 Certification as an important puzzle piece

In the meantime, service providers are establishing themselves who have mastered precisely these processes in the railway environment and have thus become strategic innovation partners for railway operators and system suppliers. The project business in the railway sector offers a completely different environment compared to the automotive industry. Customer-specific solutions are in demand. Railway operators and system suppliers need experts who can assist them during all phases of introducing intelligent sensor technology and artificial intelligence.

© 2020 BY MISSION EMBEDDED GMBH | MEMBER OF THE FREQUENTIS GROUP


This website uses cookies to provide the best possible functionality and to help us analyze how the site is used.